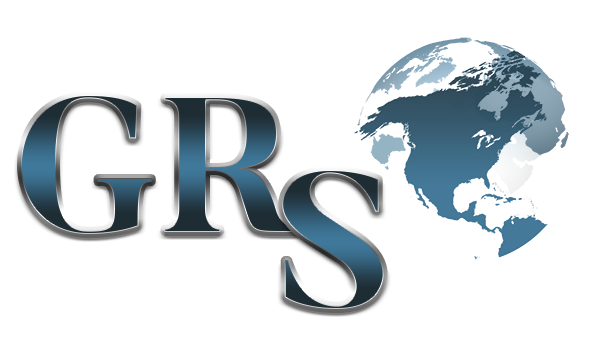 Scott considers customer satisfaction with every interaction to be a formal part of his job description. It’s no small task particularly when what’s at stake are customer’s homes, most prized possessions, and ultimately, peace of mind. Scott is responsible for cultivating new P&C clients and further developing relationships with current clients, integrating new clients into the corporation and developing the talents of current and new management personnel. The adage, “Hope for the best, plan for the worst” is the foundation of Scott’s expertise.

With almost 30 years in the industry, Scott’s experience ranges from managing hundreds of claims adjusters in the field, to roles in executive management. Prior to joining Global Risk Solutions in 2018 he spent more than 3 years as the Vice President of Claims for Security First Insurance, one of the largest Homeowner’s insurance companies in Florida. Prior to that role, he spent a decade in a claims leadership capacity at Citizens Property Insurance in Jacksonville, Florida. While in Catastrophe Operations in 2005 he managed over 180,000 claims from Hurricane Wilma and three other storms. His roles of increasing responsibility culminated in serving as the company’s Assistant Director of Claims. Scott began his career with State Farm Insurance Companies in Jacksonville where he spent 15 years gaining a foundation of experience ranging from administrative services, catastrophe response, catastrophe and non-catastrophe claims, to serving as an inside adjuster and field adjuster.