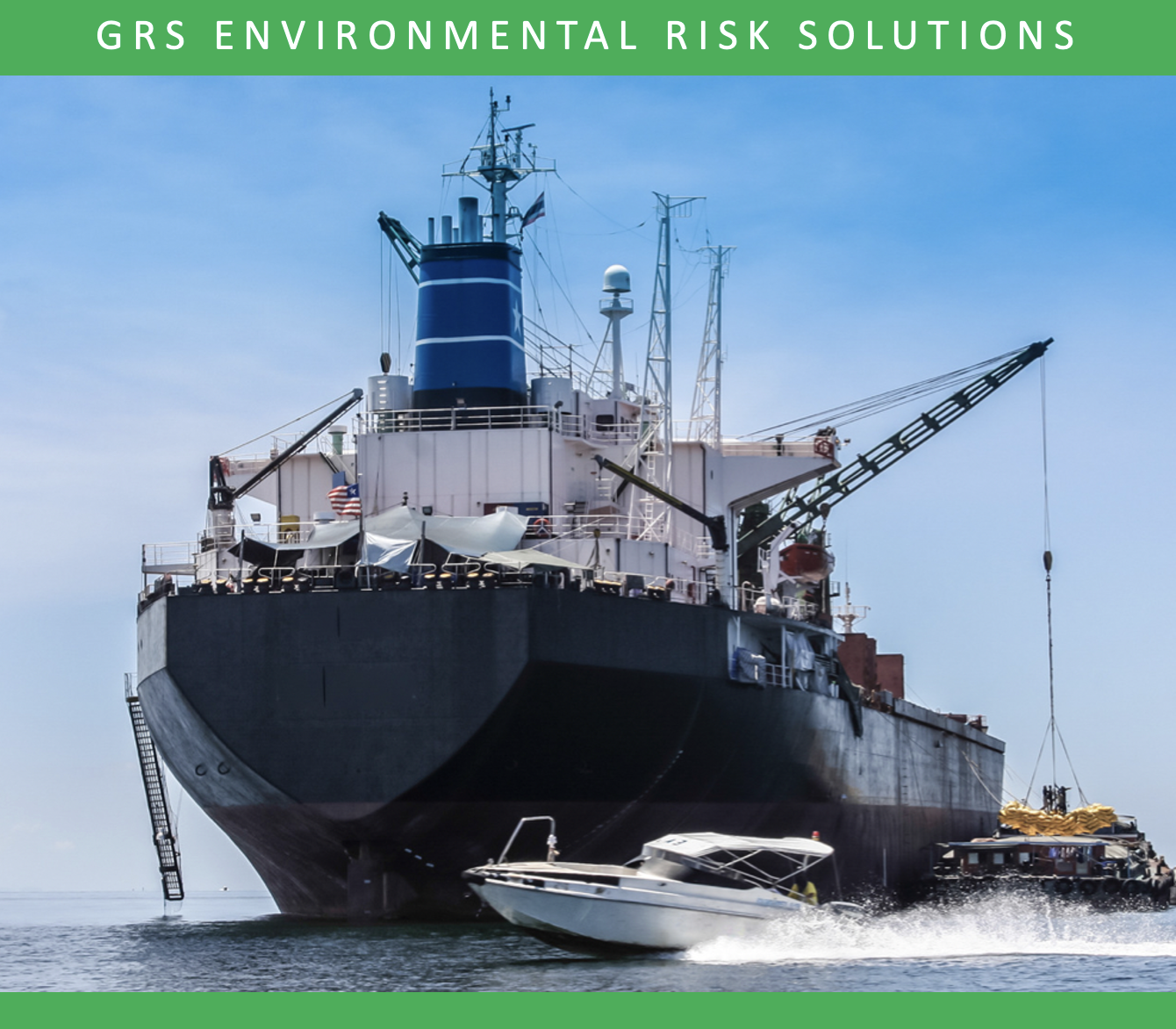 Global Risk Solutions (GRS), Environmental Risk Management Solutions (ERMS) Business Unit would like to showcase Peter Wiswell, Manager of Marine as an Executive General Adjuster. Peter brings a diverse and fascinating history of rich experiences to our ranks with responsibility for growing the GRS Marine client base, investigating insurance claims and overseeing adjusters.

Steve Gosser, Chief Executive Officer of ERMS said: “We are thrilled Peter is a part of GRS during a pivotal moment for the marine industry as his addition provides legal understanding and solutions to the incredibly precise and intricate world of marine claims adjusting.”

Before joining GRS, Peter grew up working in his family’s marine construction company, followed by attending Middlebury College and continued his education at Tulane University School of Law, where he gained his extensive knowledge and experience in legal work and claims handling. After Peter obtained his law degree, he joined Freehill Hogan and Mahar in New York where he ultimately became a partner in the firm.

Peter ultimately moved to Turnaboat Services, Ltd. (later TBS Adjusting, Inc.), where he was COO and grew the business focusing on representing London-based insurers. He then moved on to be named response manager at the Water Quality Insurance Syndicate, and Zurich North America, where he became Head of North American Marine Claims and Director of Technical Marine Claims, while also being Zurich’s representative on the WQIS Board of Subscribers.

Over the years Peter has seen regular and significant changes in the industry. Asked what changes he now sees as significant he responded that “political and commercial factors are producing not often seen rate increases that are reflective of supply chain issues, the Ukraine war, a lack of new vessel construction and the resultant lack of certain types of tonnage. It appears reasonable to conclude that these higher rates and optimum utilization will likely be the norm for the balance of 2022, which itself will further enhance the need for attention to risk management issues and preparedness for casualties.”

In his spare time Peter has had a lifelong passion for cross-country skiing and cycling, which included extensive racing careers and now a keen recreational involvement. His career with GRS began with a cross-country ride to support Tri-State Bird Rescue and Research, with whom GRS works closely in response to oil spills. GRS enjoyed following Peter’s GIS-tracked trek across the mountains, valleys and river crossings of the U.S., as he raised almost $60,000 for Tri-State.

Another highlight about Peter, if you find yourself on a video call with him, you can’t help but notice the paintings of boats in the background and giant horseshoe crabs on the wall. He can’t get enough of being around the water. Peter gets to embrace his passion every day in the marine world, and we are honored to have him on our team!

Peter Wiswell, who is based in Connecticut (U.S.), can be reached at pwiswell@globalrisksolutions.com.