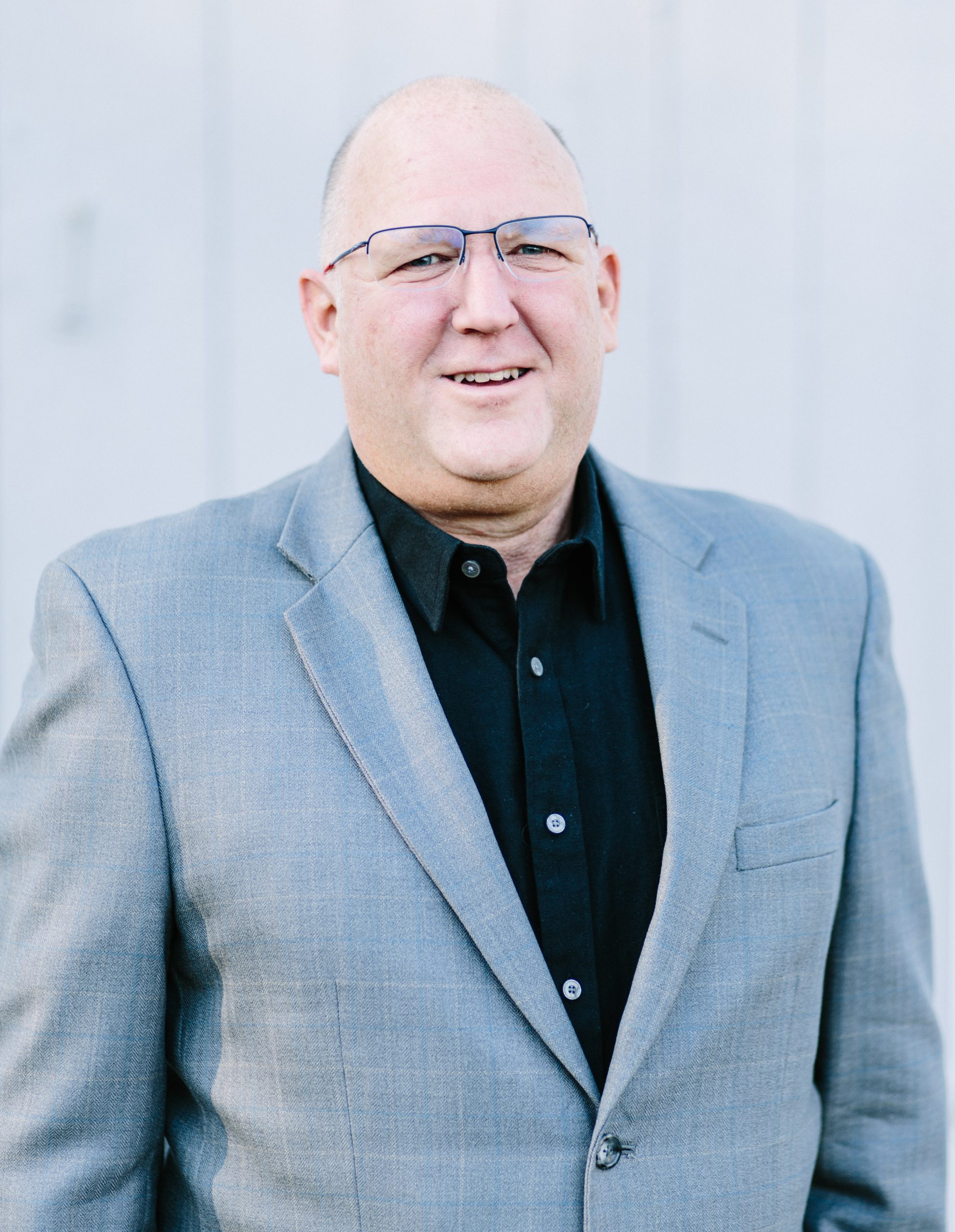 Jeff Stenberg joined GRS through the 2020 acquisition of William Kramer & Associates (WKA). He began his career in 1987 performing boiler and machinery loss prevention surveys and jurisdictional inspections at large commercial properties including heavy hazard occupancies. He was responsible for conducting high-profile account and/or value surveys outside the United States. In January 1994 he moved to Frankfurt, Germany, where he hired and trained European nationals to conduct Boiler & Machinery Loss Prevention Surveys outside of North America. In 1996 he returned to Connecticut as a claim consultant for Industrial Risk Insurers. His main responsibility was to provide claims department and company management technical assistance in large, unusual and/or complex losses. Two years later Jeff became a General Adjuster within the Special Risk Unit responsible for all losses within a book of high hazard occupancies accounts. He also supervised claim adjustments for losses in Africa and India. He joined VeriClaim (McLarens Toplis North America) and became lead adjuster for the Boston office. He joined Hartford Steam Boiler Inspection & Insurance Company (HSB) in 2011 as one of two Executive General Adjusters responsible for supervision and management of all losses in excess of $100,000. From August 2012 to June 2013 he was responsible for the development, implementation and training of Claim Standards, and representing the Claims Department in company activities related to support of existing and development of new products. In 2013, Jeff joined WKA as an Executive General Adjuster in the Connecticut office, where he focuses on large, high-hazard occupancy Builders Risk/Construction losses. He holds the Associate in Claims designation.